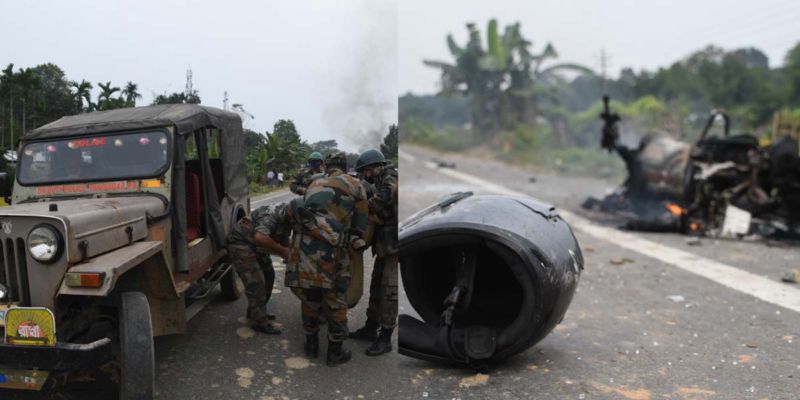 Tripura State Rifles (TSR) personnel on Saturday morning opened fire at people protesting against the resettlement of Bru-Reang refugees in the state's Kanchanpur sub-division, killing one person and injuring five.

The victim has been identified as a member of the Joint Movement Committee (JMC), which has been spearheading the movement against the resettlement of these refugees in the sub-division.

The JMC, a platform of local Bengali and Mizo residents, had called for an indefinite strike in Kanchanpur as they believed the resettlement of 30,000 Brus will further damage the already fragile ecology of the region.