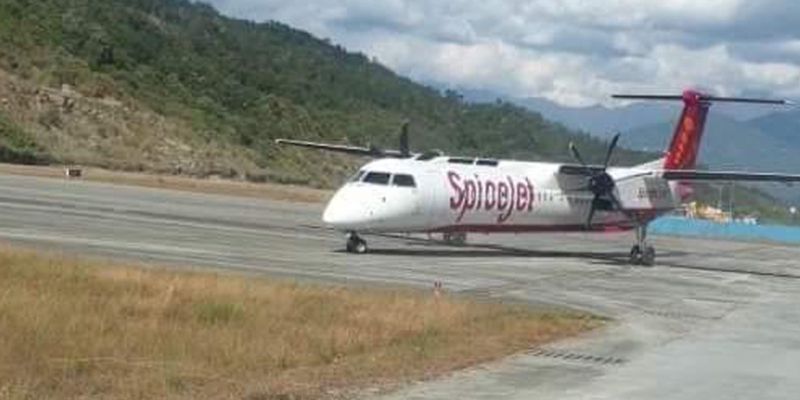 According to reports, the SpiceJet flight touched down at the airport around 12:10 pm on Tuesday.

The airport was inaugurated on September 24, 2018 by Prime Minister Narendra Modi and the commercial flight operation was started on October 4, 2018.

But the airport's only commercial passenger airline SpiceJet stopped flight operations to the airport with effective from June 1, 2019 due to technical reasons as stated by the airlines.