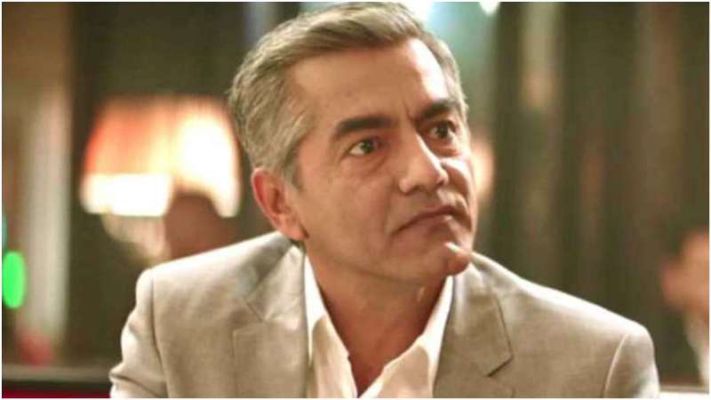 Basara was reportedly found hanging near a cafe on Jogibada Road in McLeodganj.

The reason why he took such a drastic step is yet to be ascertained. An investigation into the matter is underway.

Reports say that actor Asif Basra had been living in a rented house in McLeodganj for the last 5 years. He also had a foreign girlfriend living with him.

"Film actor Asif Basra was found hanging in a private complex in Dharamshala. Forensic team is at the spot and police is investigating the matter" Kangra SSP Vimukt Ranjan said.