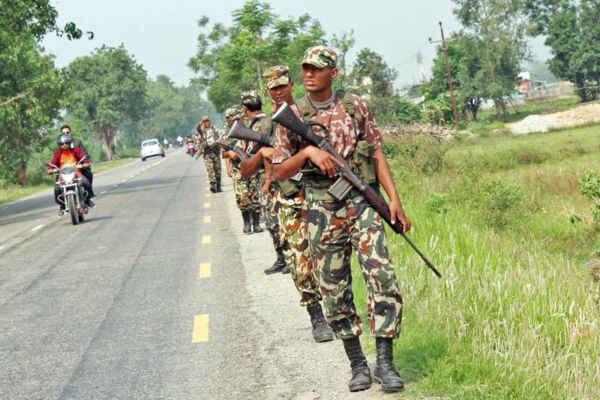 The Nepali Army (NA) has reported a second fatality due to the Covid-19, while the number of infected personnel stood at 2,197.

In a statement on Saturday, NA spokesperson Santosh Ballav Poudel said the victim was a 20-year-old soldier posted in Kathmandu valley, The Himalayan Times reported.

The victim, who had also been suffering from epilepsy, was admitted to the Chauni based Birendra Hospital on September 22 after suffering from a seizure attack, Poudel said.

Two days later, he tested positive for the Covid-19.

"Doctors had then transferred him to the Covid-19 section for treatment, but he succumbed to the virus late Friday evening," the newspaper quoted the NA spokesperson as saying.