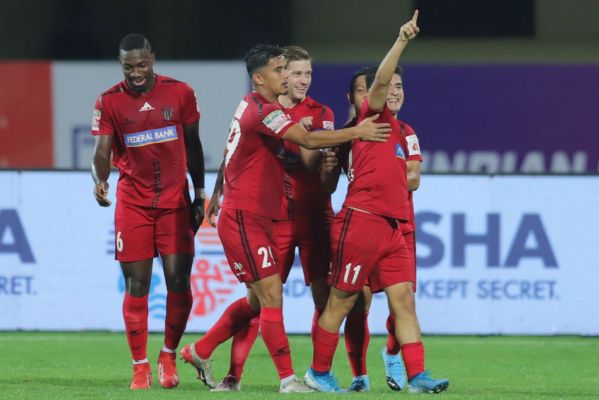 The seventh edition of Indian Super League (ISL) will kick-start on Friday at the GMC Stadium in Goa's Bambolim.

Kerala Blasters will square off against ATK-Mohun Bagan FC in the inaugural match.

NorthEast United FCwill open its ISLcampaign against Mumbai City FCon Saturday at the Tilak Maidan Stadium in Goa's in Vasco.

NorthEast United FC, which ended up in the ninth spot in the 2019-20 ISL, will be coached by Gerard Nus in this season.

This edition will be played behind closed doors in Goa at three venues - GMC Stadium Bambolim, Tilak Maidan Stadium and Fatorda Stadium.

In the second match, the NEUFC will lock horns with Kerala Blasters on November 26 at GMC stadium in Bambolin.