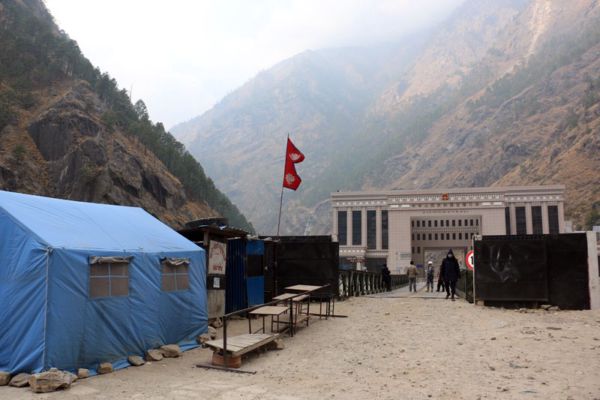 The Rasuwagadhi-Kerung border point between Nepal and China reopened on Thursday after it remained closed for around three weeks due to the Covid-19 pandemic.

The border point, which is one of the key trade routes between the two country, was closed after a Nepali worker tested positive for the Covid-19, Xinhua reported.

Earlier, it reopened in early July after it was closed for nearly six months firstly due to snowfall in the bordering Chinese region and later because of the Covid-19 outbreak.