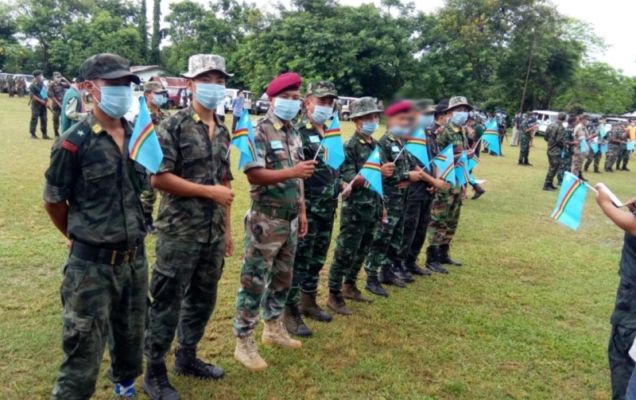 The NSCN (I-M) on Tuesday alleged that the Government of India continued to speak in ambivalent terms even after more than 23 years of political talks when it comes to jurisdiction of the ceasefire.

It said the 1997 Indo-Naga ceasefire for political negotiation was signed with high hope and excitement on the part of the Government of India and the National Socialist Council of Nagalim.

A release issued by the outfit said the Union Ministry of Home Affairs issuing a directive to the Assam Rifles to intensify operations against NSCN has come as a rude shock.

"Naturally, this has become the boiling point of conflict that the Government of India is simply making an escapade," the release said.