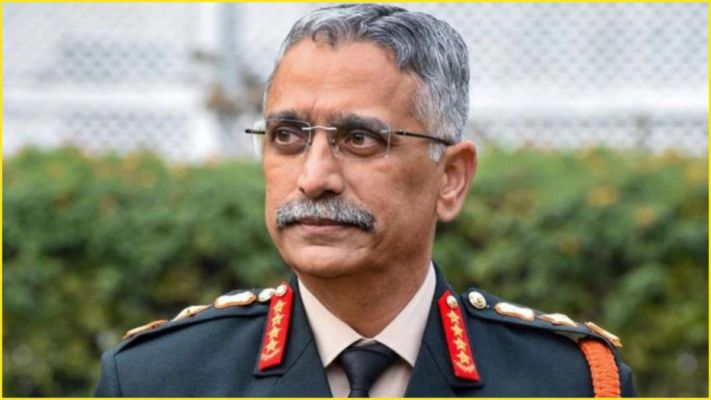 Chief of Army Staff Gen Manoj Mukund Naravane assured wholehearted support of the army and Assam Rifles in maintaining peace and tranquility in Nagaland and ensuring security along the Indo-Myanmar border, a defence release said.

Gen Naravane made the assurance when he called on Nagaland Governor RN Ravi and Chief Minister Neiphiu Rio in Kohima today.

He arrived here on Monday on a three-day visit to review the security situation in the North East region.

On his arrival here, the army chief was briefed by Lt Gen Anil Chauhan, GOC-in-chief, Eastern Command, and Lt Gen RP Kalita, GOC, Spear Corps, on operational preparedness along the northern borders as well as operations in the hinterland of Assam, Nagaland, Manipur and Arunachal Pradesh.

He was also briefed on the progress of the ongoing Naga peace talks.