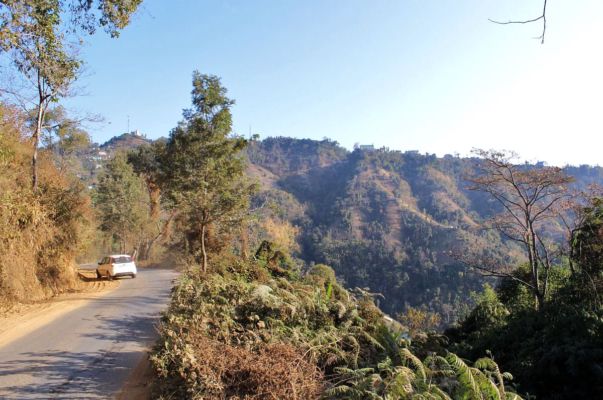 "Sometimes they thin out, but later they again build up," The Assam Tribune quoted Dey as saying.

The neighboring state had recently decided to pull out its forces from Assam's territory following the intervention of Satyendra Garg, joint secretary (Northeast) in the home affairs ministry.