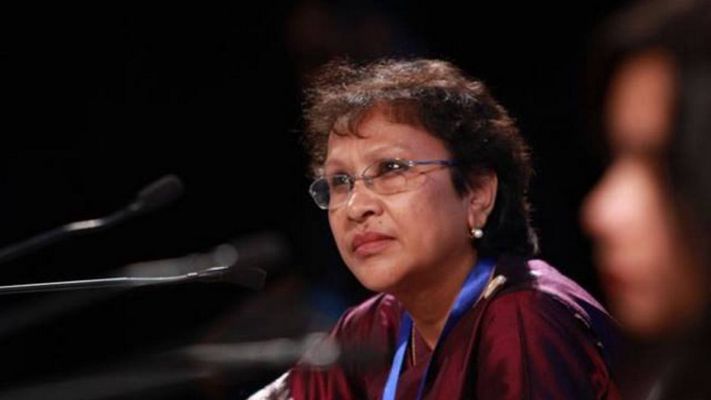 Days after journalist Patricia Mukhim resigned from the Editors Guild of India (EGI), the scribes' body now has expressed concern over the criminal charges against Mukhim for her four-month-old Facebook post condemning the attack on five non-tribal youths.

Mukhim, who is the editor of Shillong Times, had resigned from the guild in protest against its silence on the matter.

EGI, however, on Sunday said Mukhim's case was a reflection of the larger threats to freedom of speech in India, which functions under laws that are often used "indiscriminately" by the Centre and law enforcement agencies to stifle dissent.