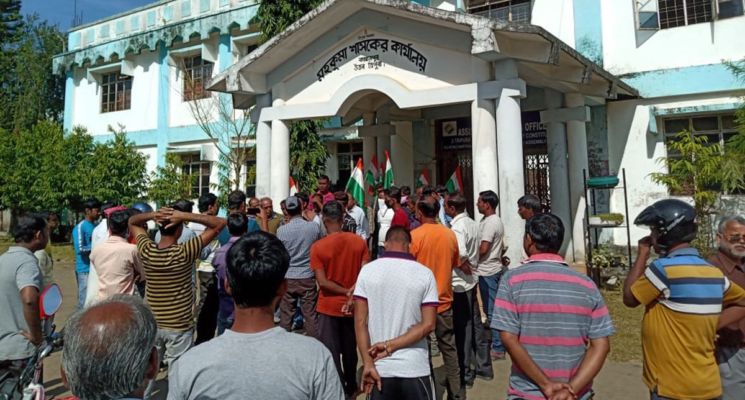 The Joint Movement Committee (JMC), which has opposed the re-settlement of the Bru refugees in North Tripura, lifted its indefinite strike on Tuesday.

The decision of the JMC was announced by its convenor, Sushanta Bikash Barua in the morning on Tuesday.

"During the meeting, it was decided that state ministers and top-level officials will have discussions on our demands regarding the Bru refugees' resettlement issue with us within one or two days," Barua added.