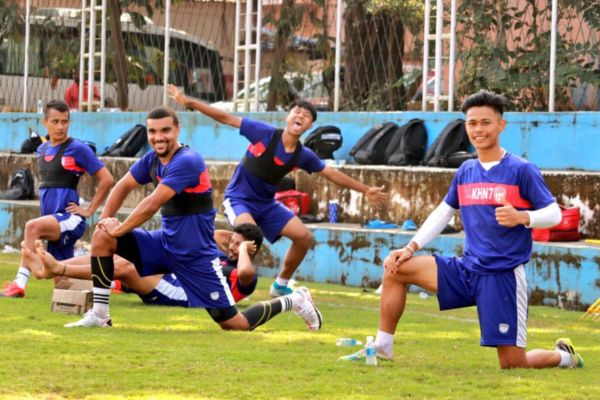 NorthEast United finished ninth in the ISL last season, with only two wins in 18 games. They sacked Croatian head coach Robert Jarni before the end of the season.

This season, the team has appointed Spaniard Gerard Nus as its head coach, Sportstar reported.

35-year-old Nus is the youngest head coach in the ISL, and will be looking to make his mark in his first job as a head coach since leaving the Ghana national team in 2017.

Attacking midfielder Federio Gallego will continue for a third successive season while the management has roped in fresh six overseas faces.