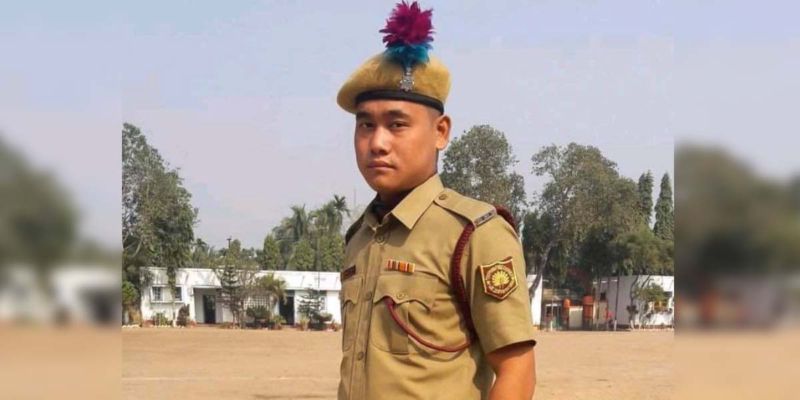 One more person, who was seriously injured during the clash between security personnel and anti-Bru protestors at Panisagar in North Tripura on Saturday, died taking the death toll to 2.

The deceased has been identified as 40-year-old Biswajit Debbarma, who was a fire service employee.

On Saturday, a civilian, identified as 47-year-old Srikanth Das, was killed as Tripura State Rifles personnel opened fire at the protestors who blocked the National Highway at Chamtila in Panisagar sub-division of North Tripura district.