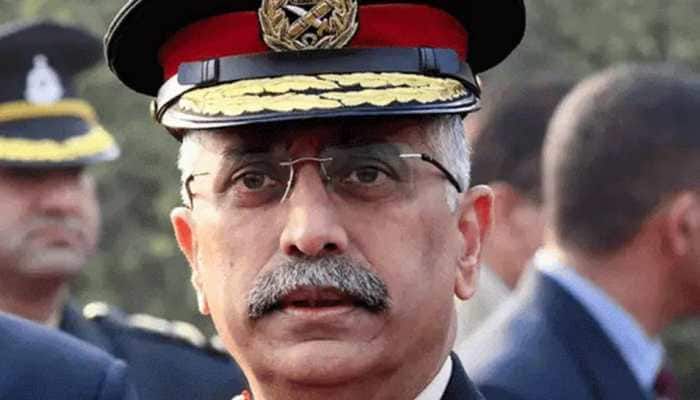 Indian Army chief Gen MM Naravane is set to visit Nepal in a bid to reset relations after ties between the two nations came under severe strain following a bitter border dispute.

The three-day crucial visit to Nepal commences on November 4 till November 6.

Reports say, the Chief of Army Staff is scheduled to visit Nepal from November 4 to 6 with an aim to strengthen overall ties including in areas of defence and security.

This is a first high-level visit from India to Kathmandu since the ties between the two neighbouring countries came under strain.

India's relation with the Himalayan nation badly affected after the neighboring country issued a new political map in May 2020 claiming several areas in Uttarakhand to be part of its territory.

Gen Naravane will be conferred with the honorary rank of 'General of the Nepal Army' by Nepalese President Bidya Devi Bhandari at an event in Kathmandu which is in continuation of a nearly 70-year-old tradition.