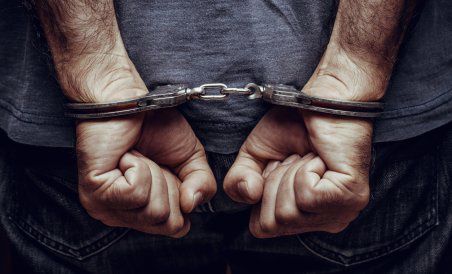 Itanagar Capital Region superintendent of police Jimmy Chiram said that two individuals namely Vijay Biswas (30) and Chumi Taya (26) were arrested by the police on Monday after they were found to be linked in Late Meena's murder conspiracy.

With the arrest of Vijay and Chumi, the total number of arrests in the case has risen to seven.

"The arrests were made following proper interrogation and due crosschecking. Vijay is a resident of Nagaon, Assam and was working under Roni Lishi (Meena's estranged husband) in his firm, while Chumi is Roni's third wife and belongs to the Kamle district," the SP said.