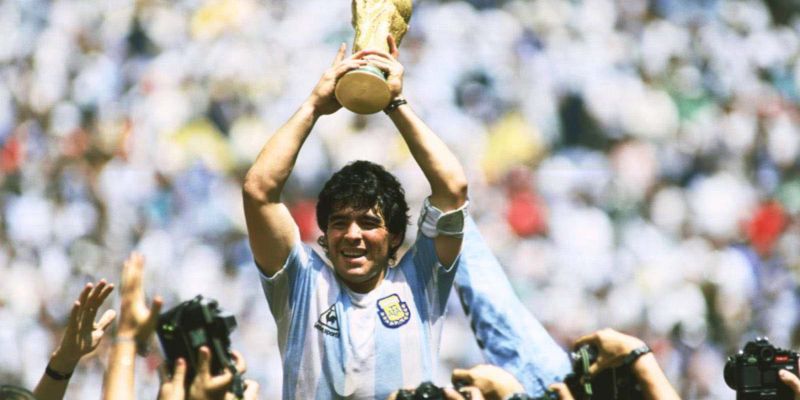 He suffered from a heart attack at his home two weeks after he left the hospital following surgery on a blot clot in his brain.

Maradona is regarded as one of the greatest footballers of all time.

The football legend helped Argentina emerge victorious in the World Cup in 1986.

Maradona, who was adored by millions across the world for his brilliant skills, played club football for Boca Juniors, Napoli, Barcelona and others.

He is known for the infamous 'Hand of God' that eliminated England from the 1986 tournament.