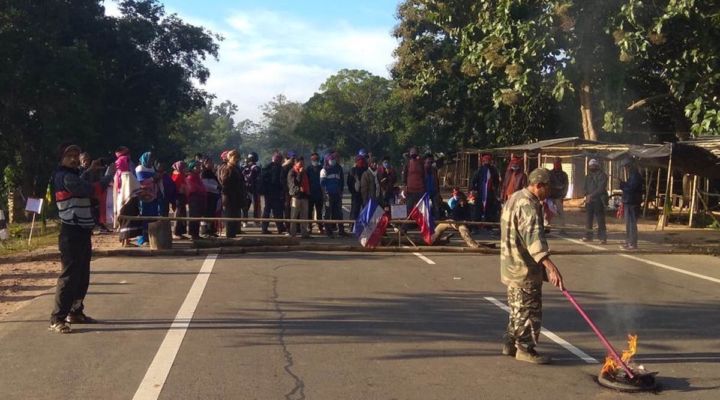 TRF called the bandh in protest against the recent killing of a fireman, Biswajit Debbarma in mob violence in Tripura's Panisagar sub-division.

TPF workers blocked the national highways and rail routes in different locations within the autonomous council area, leading to the cancellation of all trains from Agartala on Wednesday morning.

On November 21 the victim had been attacked by an unruly mob, while a Joint Movement Committee (JMC) member was killed in a firing by Tripura State Rifles jawans, who had been trying to control protestors from blocking the national highway in Panisagar.