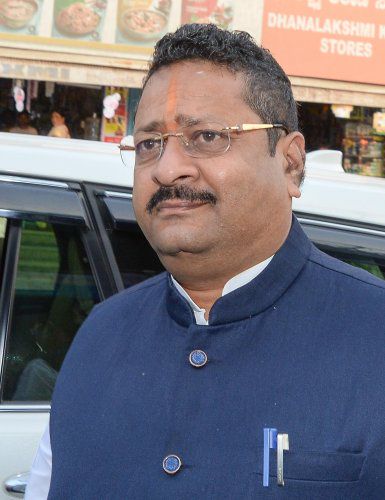 Senior BJP legislator Basangouda Patil Yatnal has defended his remarks against Chief Minister B S Yediyurappa, saying that they were not motivated by the aspiration for a Cabinet berth.

'I am working for the development of Karnataka as a voice of the people,' he said in a late Tuesday night tweet, adding that he had not begged or indulged in skulduggery to secure a Cabinet berth. 'That does not suit my character.'

The tweet came after Yatnal controversially claimed that Yediyurappa will be removed soon. '...after Yediyurappa, CM will be from north Karnataka. This is almost finalised,' he had said.