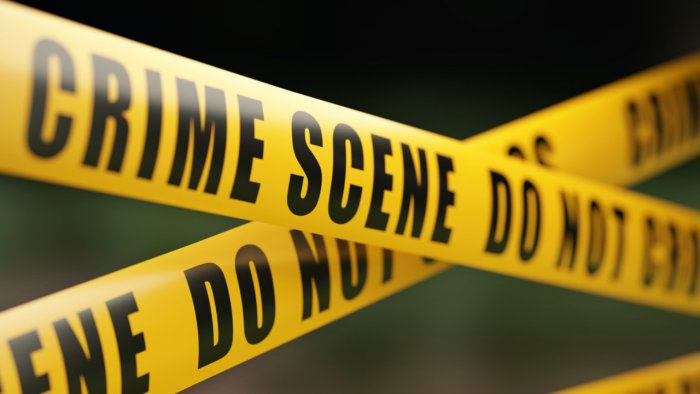 In a suspected case of honour killing in Ramanagara district, a 19-year-old woman was killed allegedly by her father and two other relatives, including a minor, who were opposed to her reported love affair with a man belonging to another community, police said on Saturday.

Police said the incident is said to have taken place on October 8, and the accused in the case are the girl's father Krishnappa of Bettedahalli in Magadi taluk, her cousin brother Chetan and a minor distant relative.

While the two adults were arrested on Friday, the minor is under detention, officials said.