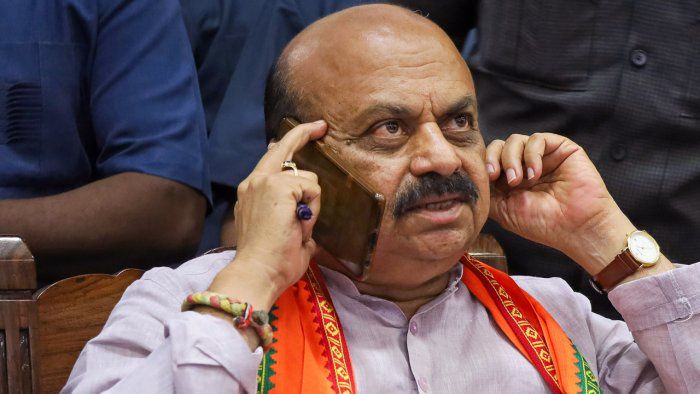 Those left out of cabinet will be used for party work: Bommai

Seven BJP legislators, who were ministers in the previous B S Yediyurappa government, have not found a place in Chief Minister Basavaraj Bommai's Cabinet.

Shettar, a former chief minister who was the industries minister in the previous regime, had opted out of entering Bommai's Cabinet citing his 'seniority and moral grounds'.

Savadi was the deputy chief minister and transport minister previously. Kumar was minister for primary and secondary education.