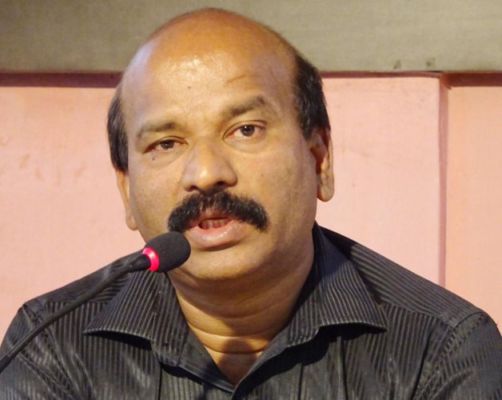 The MLAs of the ruling party have been actively involving themselves in Gram Panchayat election preparations, totally ignoring the welfare of the less privileged people. The elected representatives should provide houses for the poor first, said JD(S) district unit president K M B Ganesh.

Alleging that the rural people are being cheated by the ruling party after giving false assurances during every Gram Panchayat election, the JD(S) leader said that the flood victims in the district are still deprived of houses.

Particularly, the lives of those who have been dependent on agriculture have been pathetic.