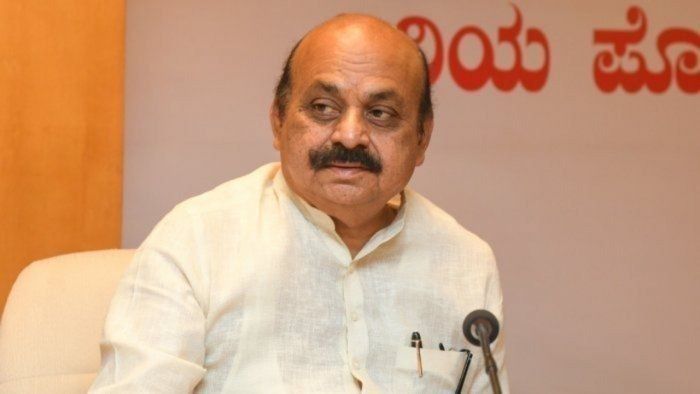 Ordered probe into corruption charges made by contractors in letter to PMO: CM Bommai

Karnataka CM @BSBommai has ordered a probe into kickback charges levelled by contractors in their letter to Prime Minister Narendra Modi. @DeccanHerald pic.twitter.com/JBqUKYt4od

The complaint claims contractors are 'harassed' by ministers, elected representatives and others who demand up to 30% of the tender amount for approving a contract, and 5%-6% towards release of Letter of Credit against pending bills.