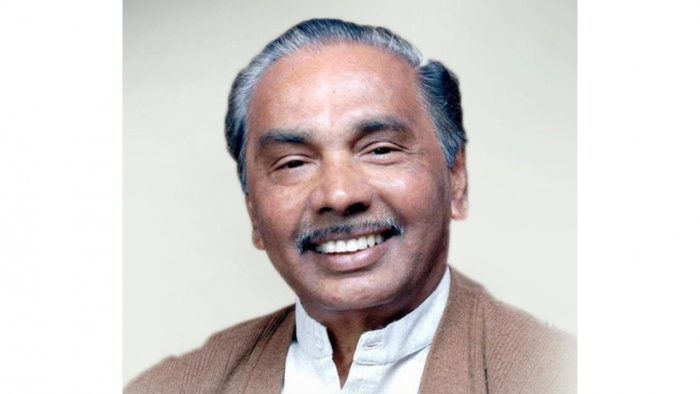 Noted Kannada poet, eminent academic and critic Prof N S Lakshminarayana Bhatta passed away on Saturday morning in Bengaluru due to age-related illness. He was 85.

Known as 'NSL' in literary circles and the music world, Lakshminarayana was born in Shivamogga in 1936. A former dean and Kannada professor at Bangalore University, his poems gave a new direction to 'sugama sangeeta' (Kannada light music).

Achieving a blend of tradition and modernity in his poems, he was one of the finest poets of modern Kannada literature (Navya tradition) with a fondness for children's literature.