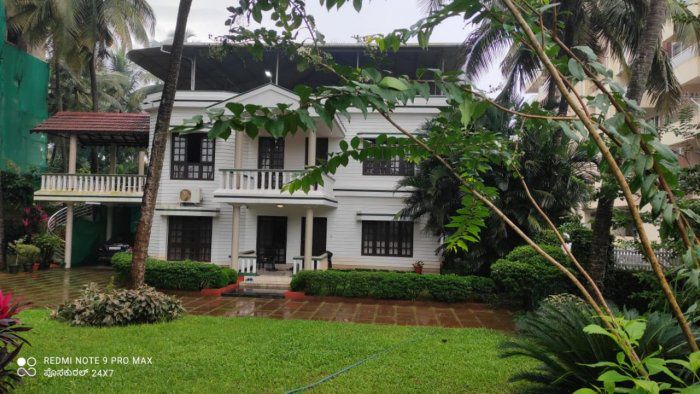 A National Investigation Agency (NIA) team from Bengaluru carried out a search and seize operation at a house in Masthikatte in Ullal police station limits on Wednesday.

The house is owned by B M Pasha, son of freedom fighter, former three-time MLA and poet B M Idinabba.

Pasha is into real estate and his children are staying in foreign countries. A few years ago, a grandchild of Idinabba (who had six children including two sons) had gone missing and he had reportedly joined ISIS, sources said, adding that the team is looking for evidences pointing at the family's support to ISIS.

Nearly 25 people arrived in five vehicles at the house in wee hours of Wednesday.