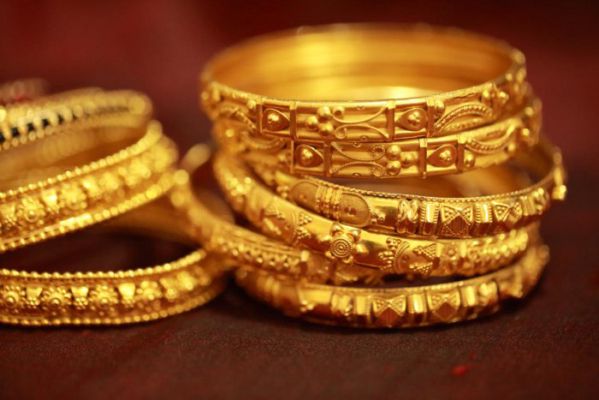 Six customs officials and others have been booked by the CBI in a case where 2.5 kg gold seized from passengers went missing from the godown at the Kempegowda International Airport.

The accused were in charge of 2,594 gram of gold jewellery seized from various people between 2012 and 2014, and stored in the godown.

The FIR has been filed based on a complaint by joint commissioner of customs M J Chetan after an internal investigation revealed the involvement of these officials in the seizure and deposit of gold jewellery in 13 cases.