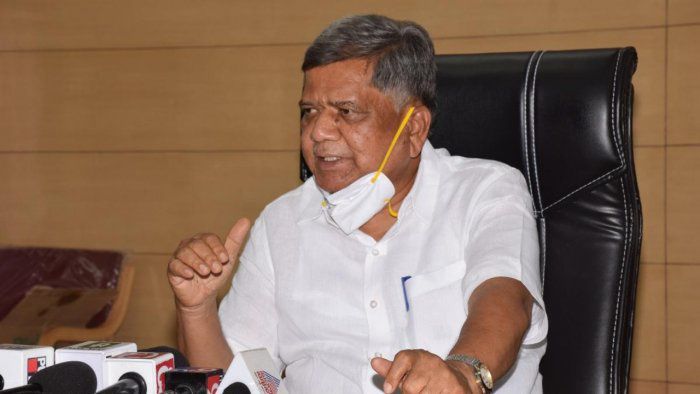 Heavy Industries Minister Jagadish Shettar said on Saturday a few ministers in the Yediyurappa's Cabinet had moved the court to prevent an impending character assassination.

Speaking to media persons here on Saturday, he said one cannot restore his/her reputation once wrong information is circulated. 'To prevent such a scenario, the six ministers have approached the court and there is nothing wrong in it,' he said and added that elected representatives are living in strange times, where a victim of sexual harassment is not filing a case, but someone else is.