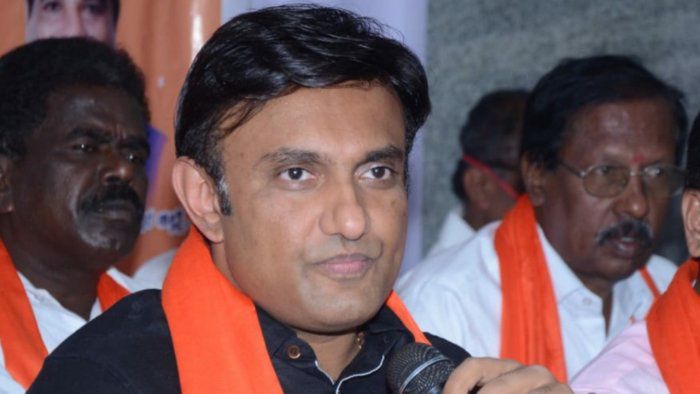 Karnataka ministers who had defected to BJP 'not quitting'

As their meeting with Chief Minister B S Yediyurappa on Thursday sparked speculations that they were set to quit, the ministers, who had joined the BJP after quitting the Congress-JD(S) coalition in 2019, clarified that the meet had nothing do with resignations and that they would abide by the high command's decision on the leadership change issue.

As at least six of these ministers went into the Chief Minister's cabin after the cabinet meeting with some papers, local channels were abuzz with speculation that they are about to tender their resignation, either as part of pressure tactics to force the high command to continue with Yediyurappa at the helm or worried about their future if the CM is replaced.