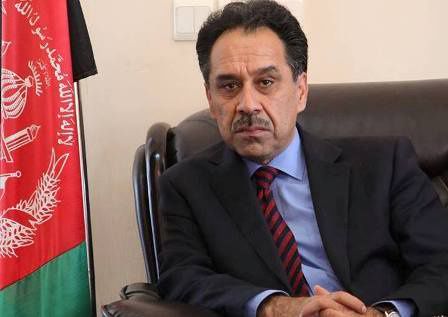 The brother of the late Ahmad Shah Massoud says India is not backing the Resistance and any government establishing ties with the Taliban will not be considered a friend of the anti-Taliban Resistance.

New Delhi: Ahmad Wali Massoud, who served as Afghan ambassador to the United Kingdom from 2002-2006, is the younger brother of the late Afghan leader Ahmad Shah Massoud, who was assassinated in a suicide bombing on 9 September, two days before the 11 September attack on US soil. Subsequent investigations revealed that the assassination was carried out on the order of Al-Qaeda chief Osama Bin Laden in active collaboration with Pakistan's intelligence agency, the ISI. Wali, who is the founder and chairman of the Massoud Foundation, is now a part of the anti-Taliban resistance along-with Ahmad Massoud, his nephew and son of Ahmad Shah Massoud. In an interaction with The Sunday Guardian, Ahmad Wali Massoud spoke about the ground situation in Panjshir valley, in and around Kabul and elaborated on the reasons on why Afghanistan fell so swiftly to the Taliban. According to him, the Indian government was not supporting the resistance and any government that establishes normal ties with the Taliban, will not be considered as a friend of the anti-Taliban resistance.